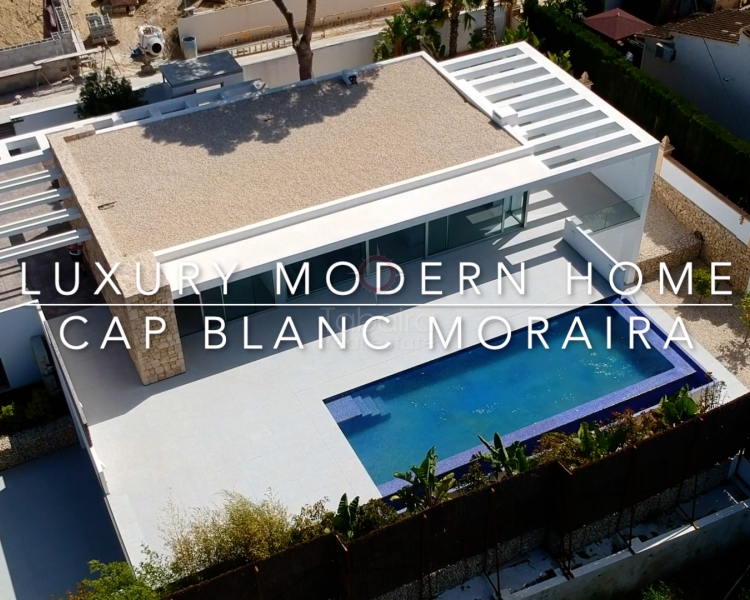 Modern villa for sale in Moraira, Costa Blanca. Stunning contemporary design villa located in the coastal area of Moraira. Shopping facilities, beaches and restaurants are all in short walking distance. “This Moraira luxury villa is being offered for a promotional price of 795,000 euros... 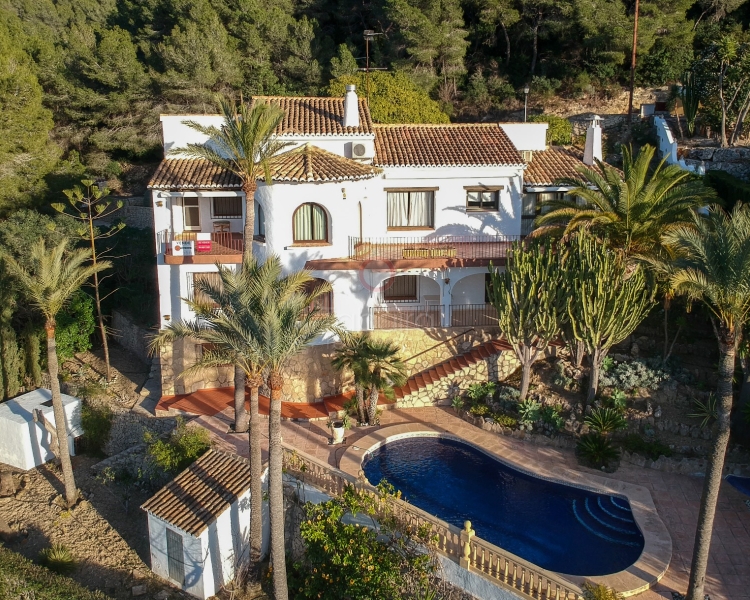 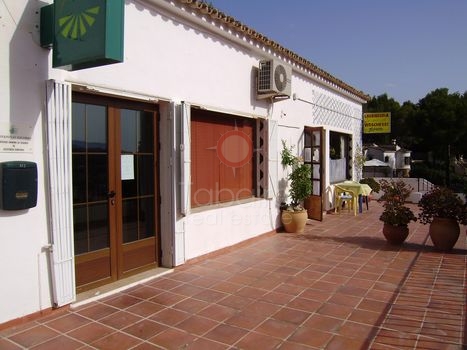 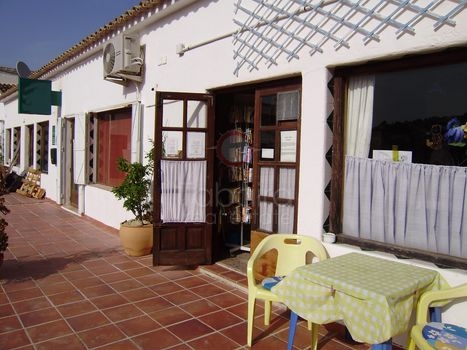 65m2 commercial crazy ideal for any negocio.Situado in a good area , a long way , surrounded by a small commercial center with all kinds of shops , newspapers , supermarkets , hairdressers , restaurants , real estate , etc . ` Very good for any... 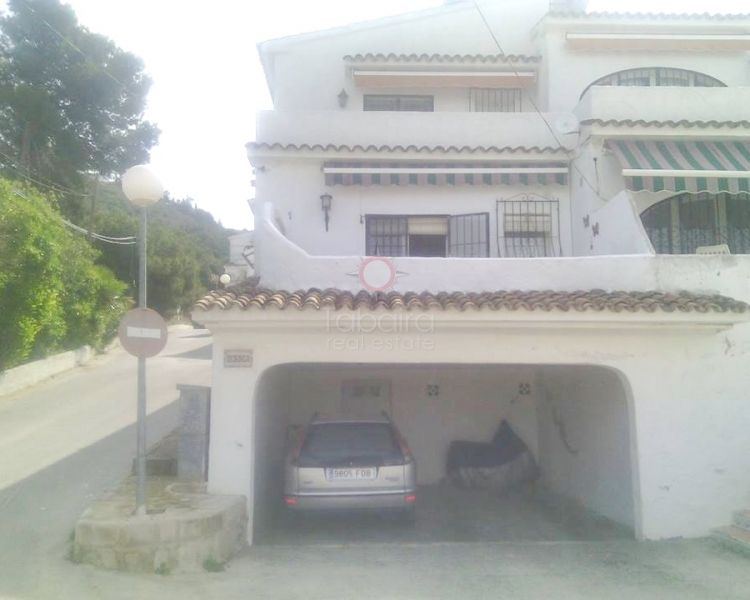 Apartment in residential area of one bedroom, with kitchen, newly renovated closets, a bathroom, terrace of 10m2 and two storage rooms. International neighborhood and very quiet, in optimal conditions, mountain views, Moraira beaches at 3km, can be sold furnished or unfurnished, no parking... 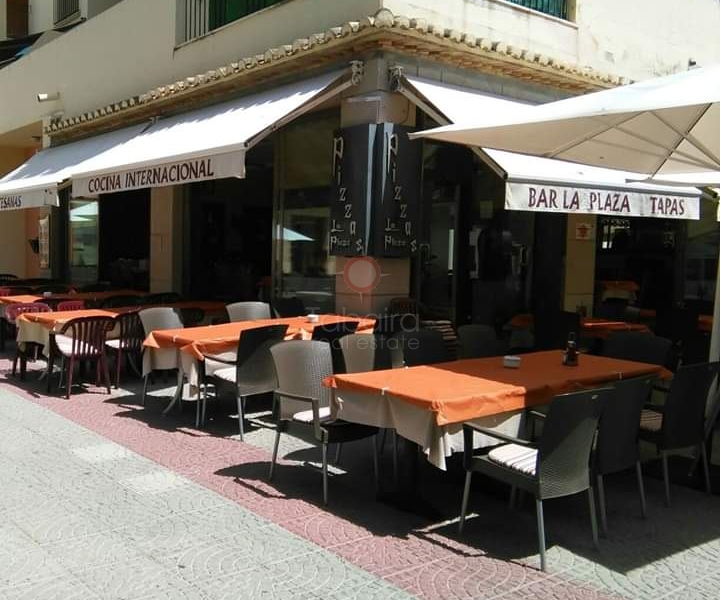 It is transferred commercial premises in operation, with interior capacity for 22 people and exterior for 86. Fully equipped kitchen, the premises have air conditioning, excellent location in the center of Moraira. 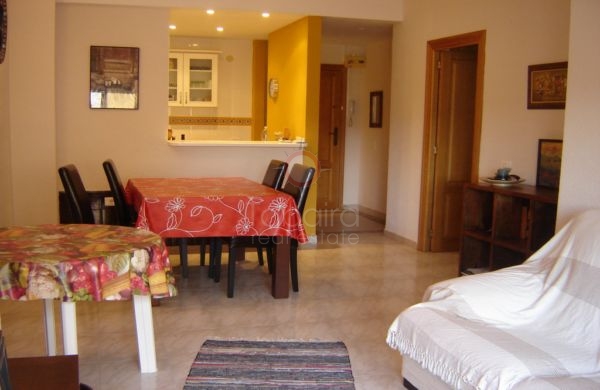 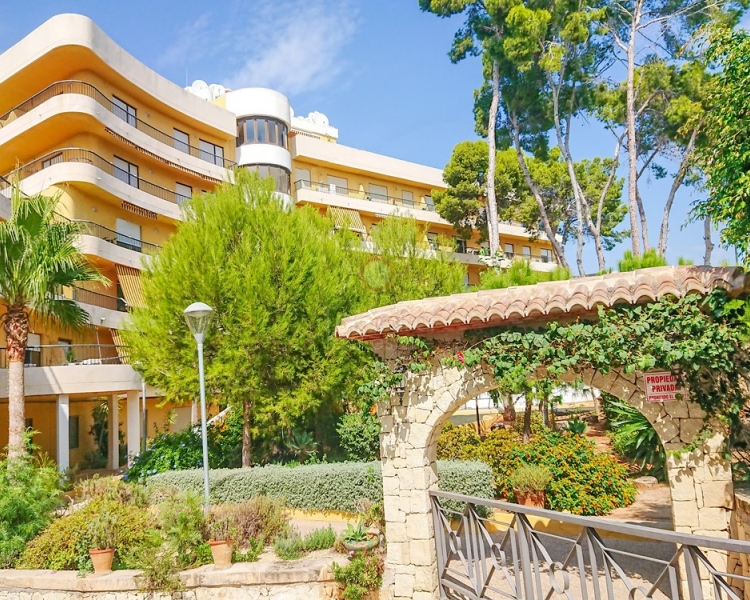 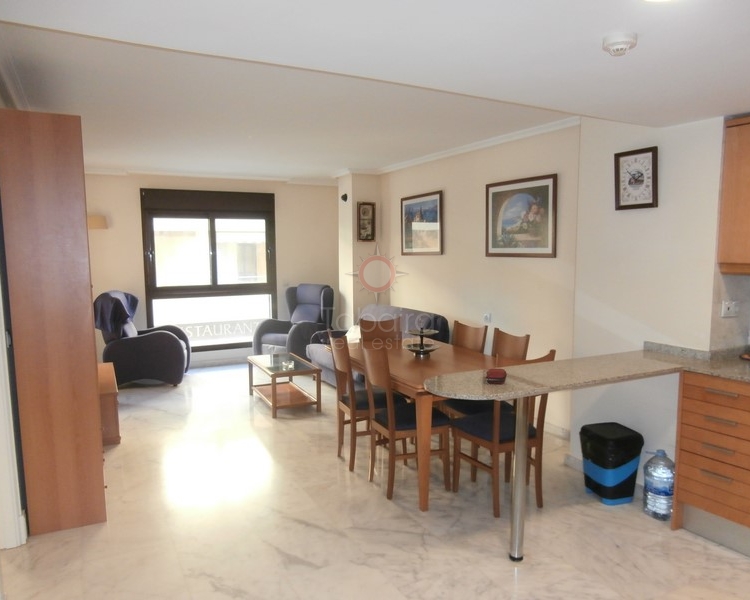 British, French and German, the foreign buyers who buy more homes in Spain

The positive trend in the market is reflected in the volume of sales and sales, which at the end of the first half of 2017 amounted to 888 million euros.

The purchase of homes by foreigners accounted for 13.2% of the total units sold in Spain in 2016 and forecasts indicate that this figure will be surpassed in 2017, according to a recent report, which increased for the eighth consecutive year, reached 53,500 homes in 2016.

More investment by foreigners than ever.

The positive trend in the market is reflected in the volume of investment, which at the end of the first half of 2017 amounted to 888 million euros, more than double that in the same period of 2016, when added 330 million residential assets.

In fact, the volume of the first six months of 2017 slightly exceeds the total investment of last year, which stood at 802 million euros.

So you already know the best properties for sale in Moraira you can find them in Tabaira Real Estate, your Real Estate in Moraira. Contact us and from the first moment you will be able to check the magnificent service that we are able to lend to get the maximum satisfaction of our clients who want to buy a villa on the Costa Blanca.