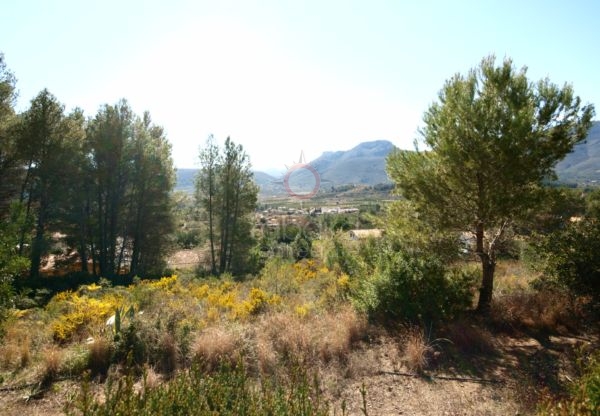 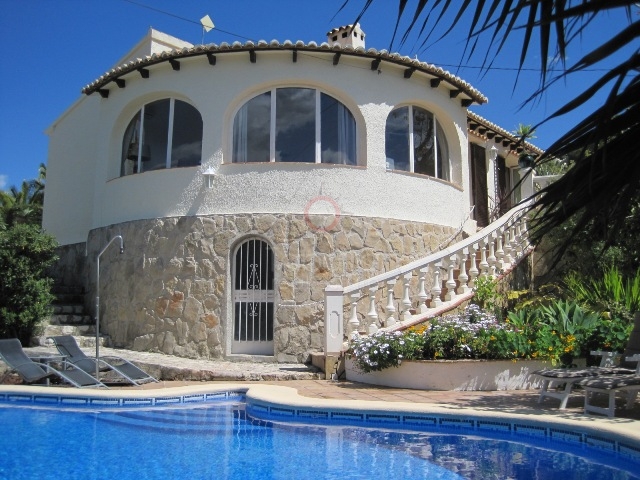 Very beautiful Villa, with great attention to detail, all on one level. A driveway leads to the ground floor entrance of the house. The villa is divided as follows: Small entrance, guest toilet, washing machine / dryer area, spacious living / dining room equipped with large glass doors, which... 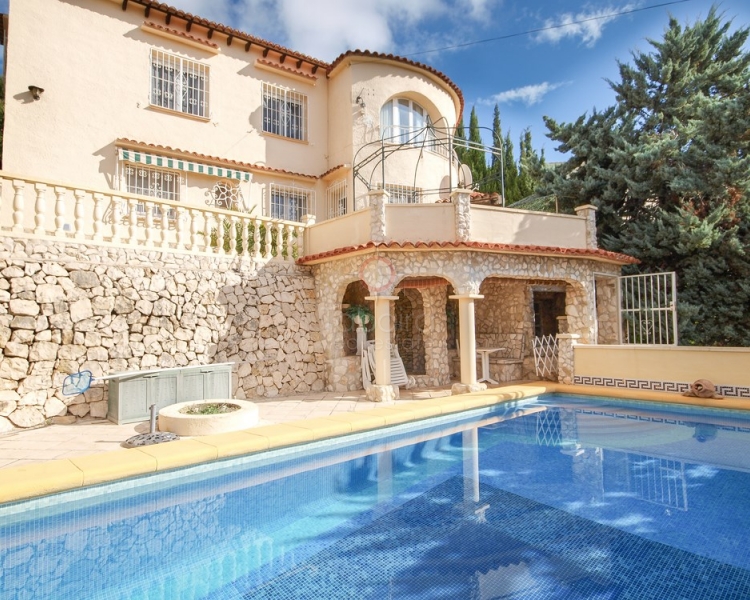 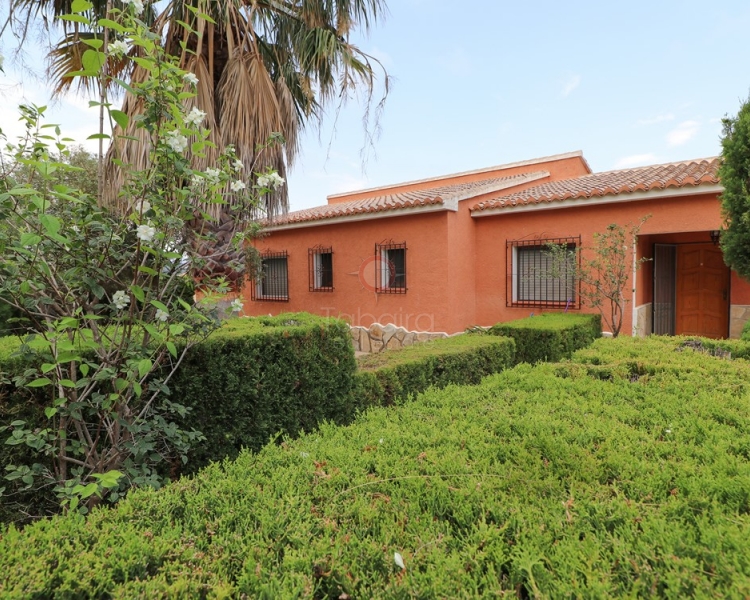 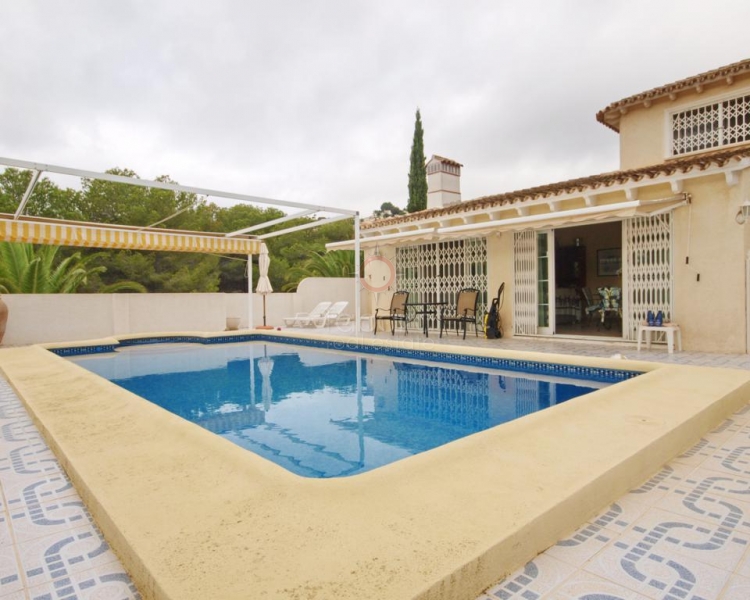 Montemar Villa for sale in 850m2 plot and a construction of 180m2 on two levels. Main floor with two bedrooms, a bathroom, toilet courtesy, living room and kitchen. Interior staircase with master bedroom and bathroom. Pool at the same level lounge, underfloor heating and fireplace, double... 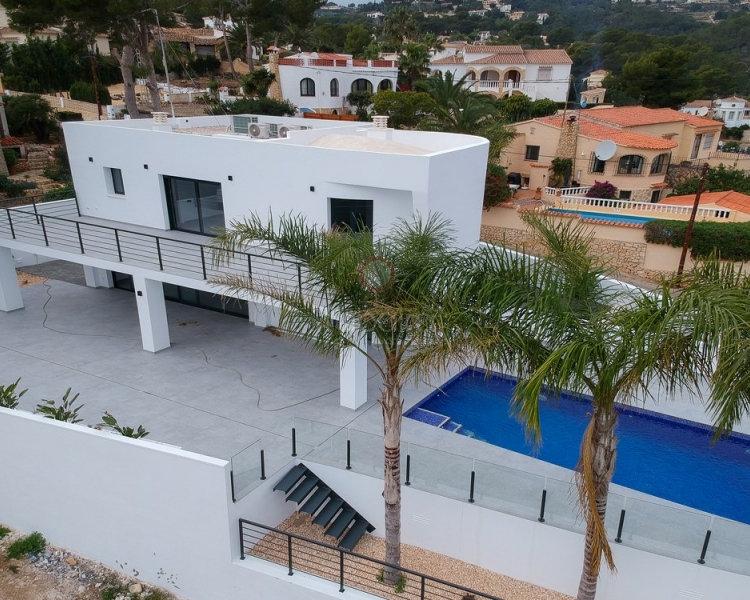 New Villa for sale in Benissa, Costa Blanca. With panoramic views to the sea, this new villa for sale is located on the coast of Benissa, just five minutes from two popular beach areas with seaside cafes and restaurants. The town centre of Moraira is ten minutes by car from the property....

It is expected that the weight of foreign demand will exceed this year's 13.2% registered in 2016, which was already the highest percentage of the last decade, with the British buyer at the top.

The purchase of homes by foreigners represented in 2016 a 13.2% of the total units sold in Spain, the highest data of the last decade, and everything suggests that this percentage will be exceeded in 2017 and reach its record historic at the close of the year. It would be the eighth consecutive year of growth of buyers from other countries in Spain.

United Kingdom at the head.

Regarding the place of origin of the buyer, of the 53,500 homes acquired by foreigners in 2016, the British head the ranking, representing 19% of transactions made. A percentage that would be even more notable had it not been for the effects of Brexit, which has predictably been the cause of the decline experienced, last year accounted for 23.95%, along with the behavior of its currency. They are followed by French (8%), Germans (7.6%), Swedes (6.7%), Belgians (6%) and Italians (5.4%).

The positive trend that crosses the market is reflected in the volume of investment, which at the end of the first half of 2017 reached 888 million euros, more than double than in the same period of 2016, when 330 million in residential assets were added. In fact, the volume of the first six months of 2017 slightly exceeds all the investment of last year, which stood at 802 million euros.

In Tabaira Real Estate, we are estate agents who offer a professional and ethical survive whether you are looking to buy or sell property in Spain. We are specialized in finding property in the areas of Moraira, Benissa, Javea, and Benitachell. Our extensive portfolio includes over 900 properties, lands, villas, apartments, country houses and commercial premises for sale in the north Costa Blanca.

We offer comprehensive real estate services, so we always advise you regarding all administrative and management procedures. In the unlikely event you do not find what you are looking for, please contact us. We will be at your disposal to find the luxury property that best suits your desires.