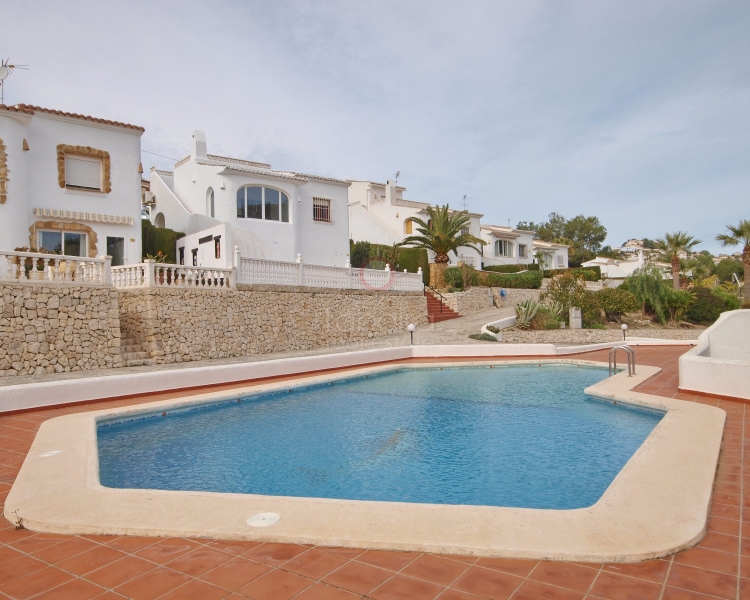 Community villa for sale in Arnella Portet of Moraira. With a plot of 340m2 and a building of 100m2. Living-dining room open kitchen, two bedrooms and a bathroom. Fireplace, air conditioning, two terraces, solarium, parking and storage room with possibility of expansion. Communal swimming pool.... 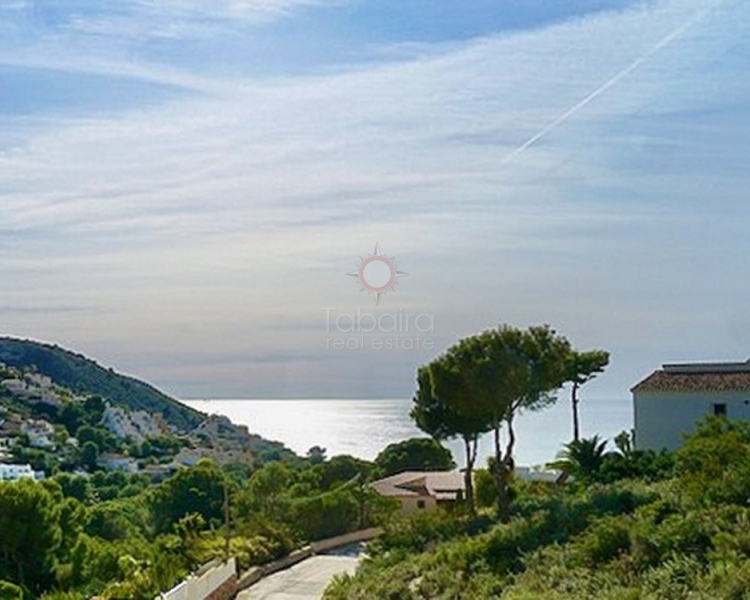 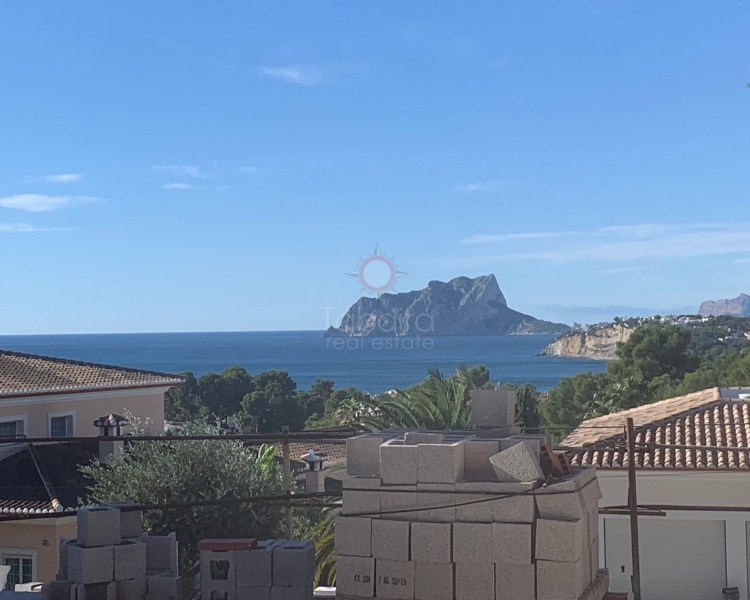 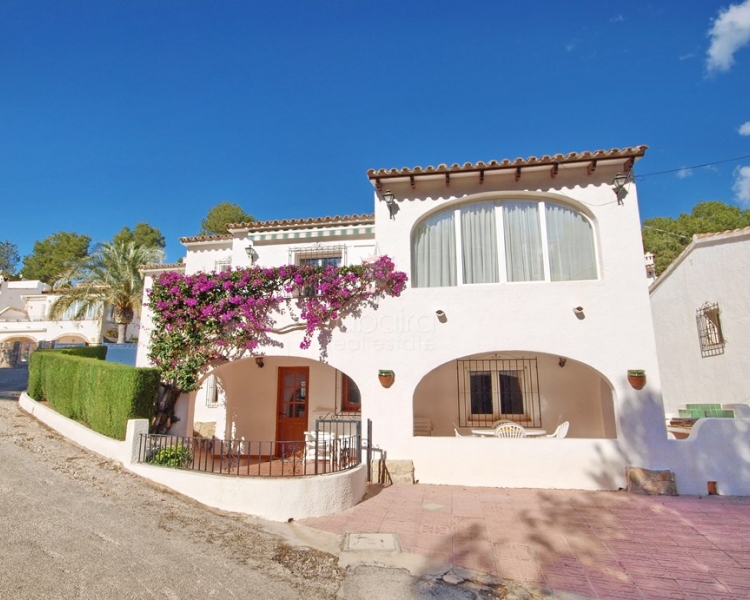 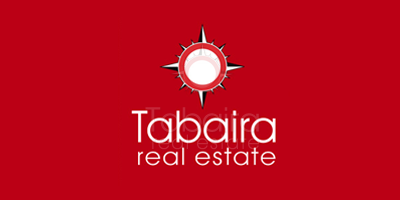 Flat plot with sea views, in Portet area near the beach , 1000 m2 plot 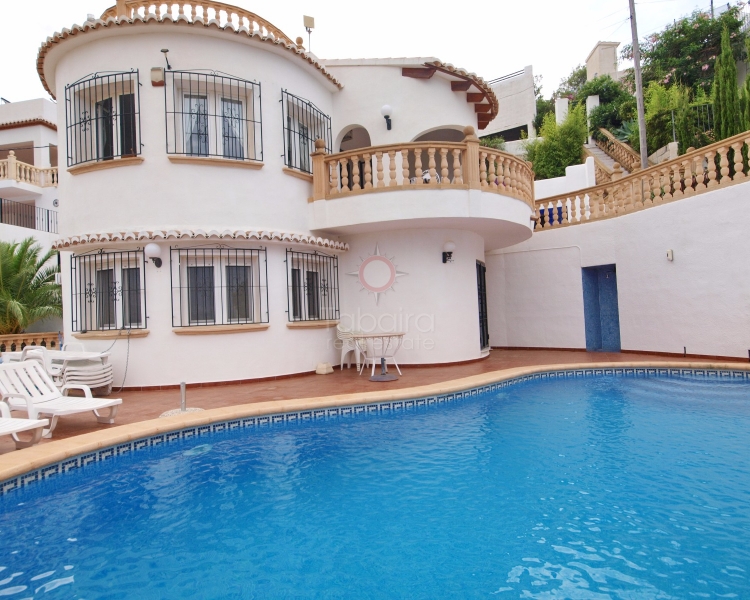 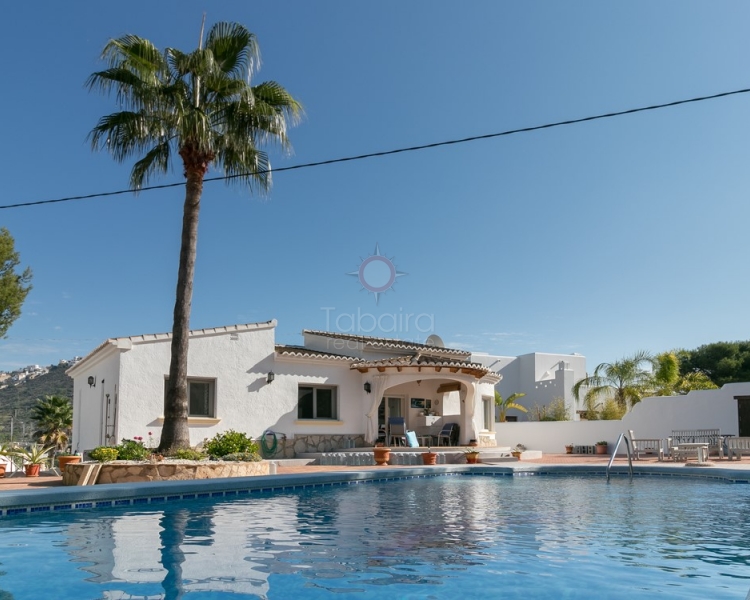 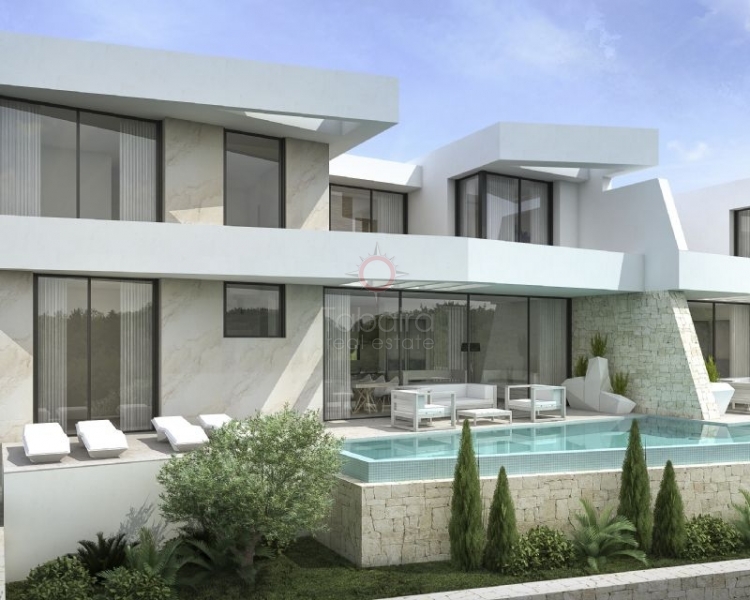 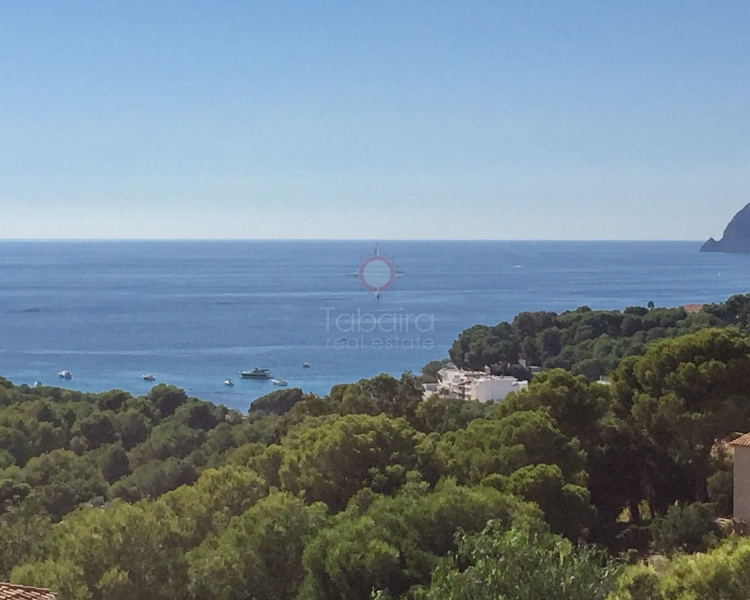 Unbelievable building plot of land located on the hillside of El Portet, looking down to the bay and with panoramic sea views towards the Penon de Ifach. 800 square metres of land.

The purchase of housing in Spain is again an important investment asset revalued more and more since the beginning of the financial crisis.

Eurostat notes the highest increase in the price of housing in Spain since the puncture of the bubble. According to the EU statistical office, the price of housing in Spain has experienced a year-on-year increase of 6.3% in the first quarter of the year, the highest increase since the third quarter of 2007, before the bursting of the bubble Spanish real estate in the wake of the crisis.

Compared to the previous quarter, the price of housing in Spain rose by 1.4%, after having remained stable in the last quarter of 2015, which is the highest quarterly increase in real estate prices since the second quarter of last year, then they rose by 4.1%.

In the euro area as a whole, housing prices rose 3% year-on-year in the first quarter of 2016, four tenths higher than the year-on-year increase in the fourth quarter of 2015 and its biggest increase since the first quarter of 2008. In quarterly data, the rise in housing in the euro area between January and March was 0.4%, after rising 0.1% in the previous quarter. In the EU as a whole, prices rose by 4% year-on-year, up from 3.6% in the fourth quarter, while the quarterly increase in housing among the Twenty-eight was 0.7%, three tenths The previous three months.

Tabaira Real Estate helps you to find in El Portet, Moraira, your villa for sale.

Tabaira Real Estate is a real estate agent in Moraira. If you are interested in buying property in Costa Blanca North, trust us. We are happy to help you find the property of your dreams near the sea. Our chalets are located in incredible places like Moraira, Benissa, Teulada or Benitachell.

We invite you to take a look at our list of homes if you are looking for the ideal property to enjoy the sun and the Mediterranean. You will easily find the one that fits your needs. Contact us today.